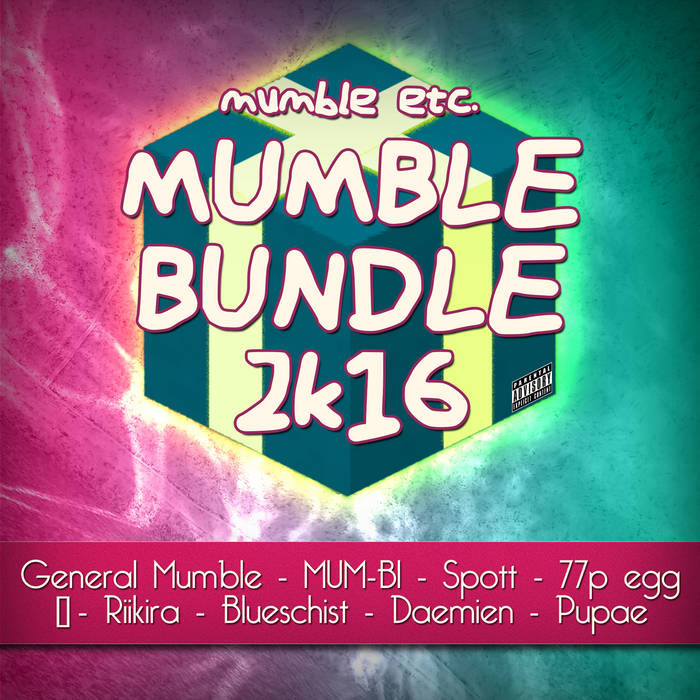 Relatively speaking to my usual output, this year hasn't been especially productive for me, music wise. I've had a very busy year, 3 months of which weren't at home, with the rest having my time split by acquiring my very own doggo, and also balancing my time to work on the 77p egg videogame. Still, i released enough tracks to compile this, which is technically the 4th compilation of the year... whoops.

More original work next year, for sure.

Thanks for your patience. I hope you enjoy these free tracks, and I hope you have a good rest of 2016... it's nearly fucking over.

"Death In The Treetops" added to last year's EP "Mourning In Ponyville"
mumbleetc.com/album/mourning-in-ponyville

"Night I" taken from the EP "HAIR"
barrfparty.bandcamp.com/album/hair

"The War On Terra Firma" to appear on an extended edition of "Hoot", TBA
mumbleetc.com/album/hoot

77p egg appears courtesy of itself. More music at:
77pegg.bandcamp.com