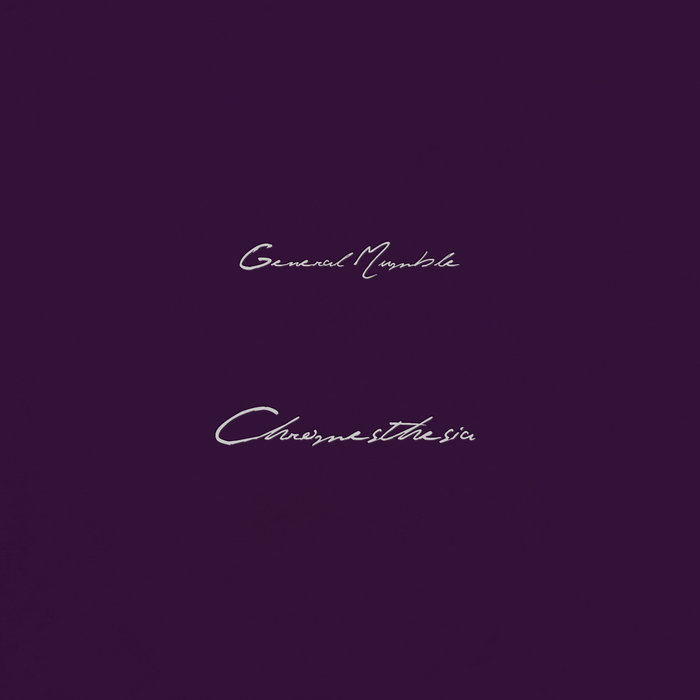 Originally released as a bonus CD with Synesthesia, this little EP contains 5 remixes of various songs from it.

Original versions of all tracks available on the 2014 album "Synesthesia", available here:
mumbleetc.com/album/synesthesia

"Saturate (In The Grey) (Daemien remix)"
Written and produced by General Mumble, remixed by Daemien.